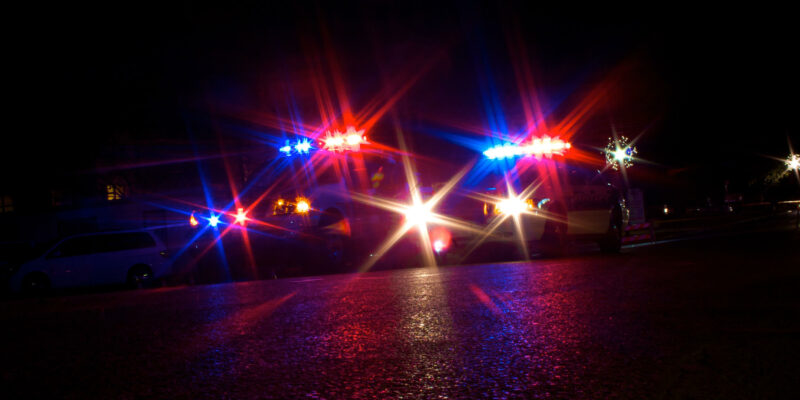 Gun owners do want to reduce the number of deaths with firearms. But we also don’t want to infringe on our rights and give up our tools for self defense. We can reduce all gun violence without giving up the 2nd Amendment.

Before diving into the details on how we can address the violent crime issue, we need to make a very important distinction between “gun violence” and “violent crime.” Gun violence is a small portion of violent crime, and violent crime is regularly ignored by the anti-gun movement in order to focus on gun violence. Personally, I’m more concerned with the bigger picture of all murders and all violent crime, no matter what tools were used.

Remember, according to Obama’s CDC study on firearms, firearms are used in crime 300,000 times a year in crime, but 500,000 to 3,000,000 times a year in lawful self defense. Law abiding gun owners are not the problem when it comes to violent crime. If we ban guns and the number of deaths by firearms go down, but the number of murders and the violent crime rate goes up, is that a net gain? After all, Australia’s violent crime rose after their gun ban. Did Australia actually make themselves safer by banning guns? Or did they just change violence from one tool to another? If alcohol and drug prohibition did not work, then why would gun prohibition work?

Before we go too far down that rabbit trail, let’s get back to saving lives and reducing violent crime without banning guns or infringing on the 2nd Amendment.

48% of violent crime is gang on gang violence and on top of that, gangs are on the rise. 85% of serious gang activity is concentrated in metropolitan areas. In some jurisdictions, 90% of violent crime is gang related. For example, in Boston, 74% of their shootings occur on less than 5% of its street corners and block faces. Nationwide, about 25% of gun homicides take place in only 1,200 census tracts (there’s over 11 million census tracts in the US), which contains only 1.5% of the US population.

These highly concentrated hotspots of crime are an entirely different culture than the rest of America and no single law will fix that, especially gun laws.

Instead, we need to focus on addressing the cultural issues in these neighborhoods if we are to break up gang life and reduce the perpetual cycle of violent crime. These cultural issues won’t change by restricting an inanimate object. Instead, charities like GRASP are working helping youth get out of the gang life cycle. Other methods such as better education can help youth be prepared for the workforce, sometimes something as simple as a job can keep someone out of a gang.

Even though mass shootings account for less than 1% of firearm deaths in America, they still are an issue that needs to be addressed. Even though anti-gun Senator Feinstein admits that no gun law would have stopped Vegas, gun control is somehow still heralded as the solution to mass shootings. Unfortunately there is no simple solution to mass casualty events. Remember, mass casualty events can happen with many devices other than firearms, such as a large vehicle, which killed 86 people and injured 458 others in Nice, France.

Law abiding citizens carrying firearms saves lives. This has been supported by the previously mentioned CDC study showing that firearms are used 500,000 to 3,000,000 times a year in lawful self defense, and that is contrasted to the 300,000 times a year in violent crime. Remember, since most violent crime is gang on gang violence, most of that “gun violence” is gangs doing what gangs do.

Lives are saved by people with firearms, and lives are lost when citizens are unable to carry firearms.

Many anti-gunners fight to prevent firearms safety from being taught in schools. We need to be teaching kids firearms safety, not hoping kids never interact with a firearm.

Most firearms deaths in America are suicides, not murders. So an oft used rallying cry for the anti-gun movement is to reduce the suicide rate by banning guns. However, there are many ways to commit suicide without guns. America isn’t even at the top the list for suicide rates in the world. Other nations with strict anti-gun laws, such as South Korea and Japan have higher suicide rates than America. Suicide, much like gang violence, is a cultural issue. Banning an inanimate object won’t stop people from killing themselves.

Giving people a “lifeline” – a way to climb out of the hole they feel like their in, is the way to not only save their life, but help get them back into a functioning state.

Inanimate objects are not to blame for people’s actions

As the saying goes, “if guns are responsible, then pens misspell words and spoons make people fat.” There is evil in this world, and people are to blame for that evil. The gun on my hip has not killed anyone, so why is it the problem and not the criminal holding a gun?