Stop Pinning and Resetting the Trigger to Shoot Quicker 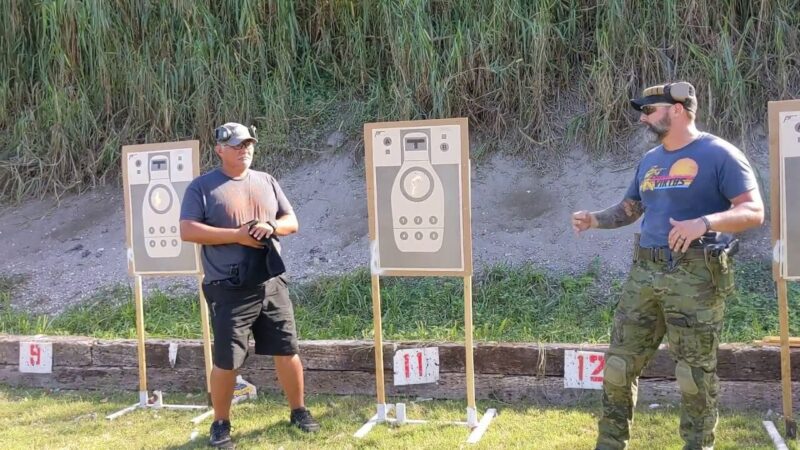 What is Pinning and Resetting the Trigger?

Why Pinning and Resetting the Trigger is Bad

What do we want to do the moment the sights get on target? Pull the trigger and break the shot at that exact moment!

Shooting a handgun doesn’t have to be complicated.