How to Correctly Grip a Semi Automatic Pistol

There’s a decent amount of misinformation running around on the proper pistol grip. This technique misconception is primarily leftover technique from decades past. In fact, the original “correct” pistol technique used to be holding it one handed. These days we know better.

They key to proper handgun grip technique is to get as much of your hands supporting the gun as possible. 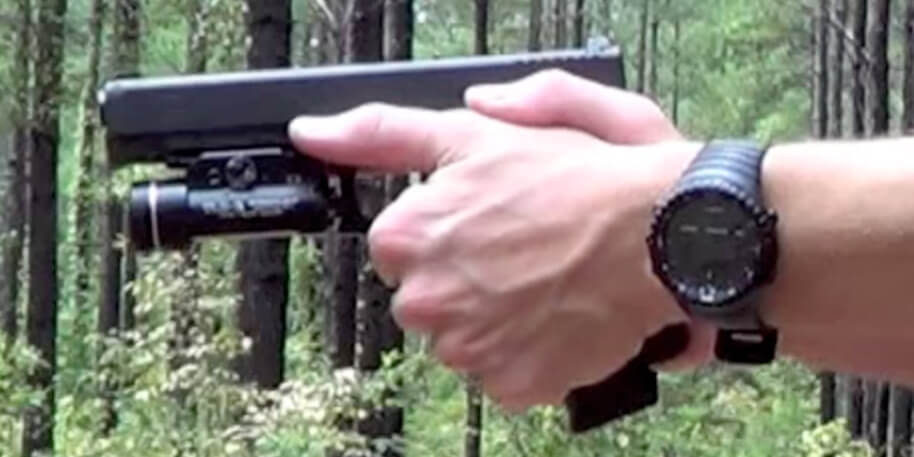 How to build proper grip habit

When forming a new habit, it’s very easy to slip back into the old way of doing things. It takes conscious effort every time you go back to the range until the habit is formed. Even then, it’s best to re-examine yourself every once in a while to spot bad habits – this is why filming yourself is a good idea.

Spend 15 minutes a day doing this for two weeks and a new habit will be formed.