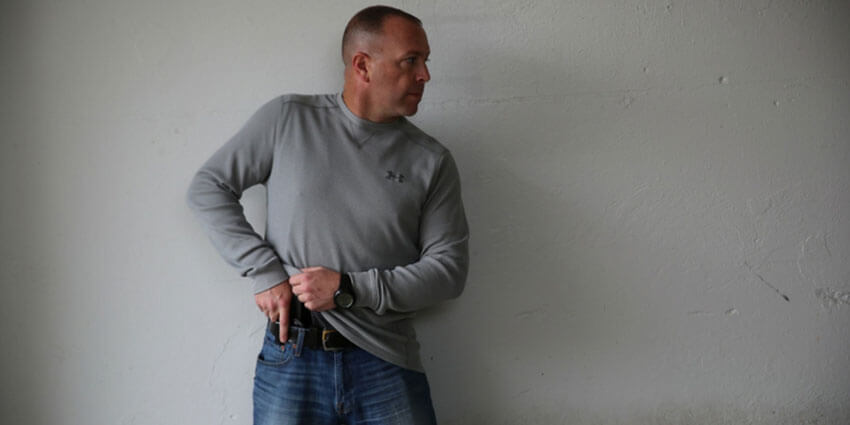 Self Defense Reduces Crime, Firearms are the Best Tool for Self Defense

Back in 2013, the CDC published the results of a $10 million study entitled Priorities for Research to Reduce the Threat of Firearm-Related Violence. Essentially, it was a study from the CDC, ordered by President Obama, to study the impact of firearms in civilian hands in America.

Before it was finished, publications called it “the death of the 2nd Amendment” or “the study the NRA feared most.” There was a lot of hype surrounding this study. But after the study came out… the main stream media mostly ignored it… Why?

The conclusions drawn from the CDC study very clearly show that firearms are extremely effective tools for self defense and providing a reduction in crime.

I plan on digging deeper into the study in the future, but let’s take a look at three important quotes from the study.

Self-defense can be an important crime deterrent

Studies that directly assessed the effect of actual defensive uses of guns (i.e., incidents in which a gun was ‘used’ by the crime victim in the sense of attacking or threatening an offender) have found consistently lower injury rates among gun-using crime victims compared with victims who used other self-protective strategies.

Almost all national survey estimates indicate that defensive gun uses by victims are at least as common as offensive uses by criminals, with estimates of annual uses ranging from about 500,000 to more than 3 million (Kleck, 2001a), in the context of about 300,000 violent crimes involving firearms in 2008 (BJS, 2010).

I plan on diving into the third quote in more detail in the future, so let’s focus on the first two real quick.

The CDC further tells us that of all the tools used in lawful self defense, the firearm is the most effective.

Guns in the hands of law abiding citizens reduces crime

Think of civilian firearm ownership as a vaccine, as it operates in a very similar manner. Firearms aren’t a guarantee of safety, just like a vaccine doesn’t guarantee not getting sick. Not everyone in America needs to carry a firearm, but the wider the proverbial net of firearms, the greater the overall protection of America.

Since “5 out of 6 people will be victims of violent crimes (rape, robbery, and assault)” during their lives (according to the US Bureau of Justice Statistics), methods to protect ourselves from violent crime are very well worth our time and consideration.

One of the best ways to reduce violent crime in America is through proficient firearms ownership and carrying.

Photo via the US Marines