The Origins of Gun Control are in Racism 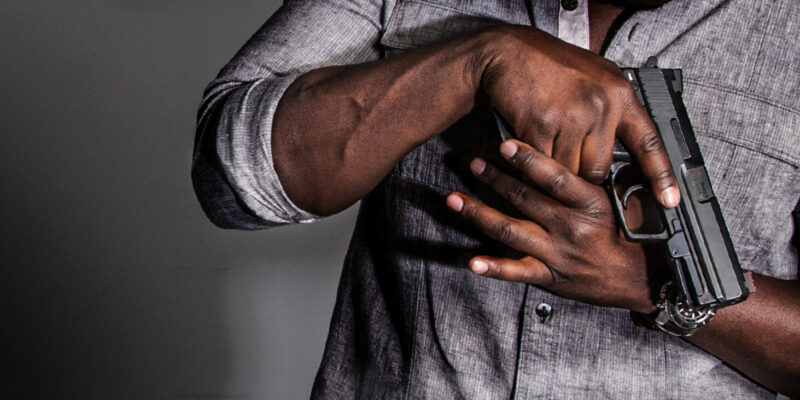 Gun control in the United States was at the very beginning specifically targeting certain classes of people to prevent them from bearing arms to defend themselves, particularly, African Americans. The licensing of firearms was originally instigated right after the Civil War to keep the recently freed slaves from arming and defending themselves. The prohibition of certain types of firearms was similarly used to keep certain classes of people the government didn’t like from exercising their 2nd Amendment rights.

Gun control is quite literally rooted in keeping certain classes of citizens from exercising their right to keep and bear arms.

On the other hand, gun rights put everyone on equal ground.

Modern gun control is no different than the origins of gun control. Gun control is used to keep the population in check by disarming groups of people the government deems it dislikes. Guns are never out of the reach of the upper class and the politically connected, they are only taken away from the disadvantaged.